Why you should have written goals 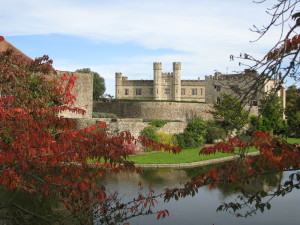 I would like to credit Forbes (Ashley Feinstein) for this story.

There was a fascinating study conducted on the 1979 Harvard MBA program where graduate students were asked “have you set clear, written goals for your future and made plans to accomplish them?” The result, only 3% had written goals and plans, 13% had goals but they weren’t in writing and 84% had no goals at all. Ten years later, the same group was interviewed again and the result was absolutely mind-blowing.

The 13% of the class who had goals, but did not write them down was earning twice the amount of the 84% who had no goals. The 3% who had written goals were earning, on average, ten times as much as the other 97% of the class combined!

The best guess I have seen based on my 20 years of written financial goals/plan which includes insurance, places to live in retirement, how much money is required distribution plans, wills succession plans etc. Is less than 20% have such a plan and even less updated every year.

Most Want Advice but Only 1/3 Have an Advisor and Only One-in-Seven Have a Written Financial Plan (14%!!)
Tuesday, March 08, 2011
Toronto, ON – The results of the third annual Sun Life Canadian Unretirement™ Index survey conducted by Ipsos Reid for Sun Life Financial of Canada show a stark bottom line for many working adult Canadians aged 30+ against the backdrop of a recent recession which continues to take its toll on individuals.